What exactly does a UX engineer do? 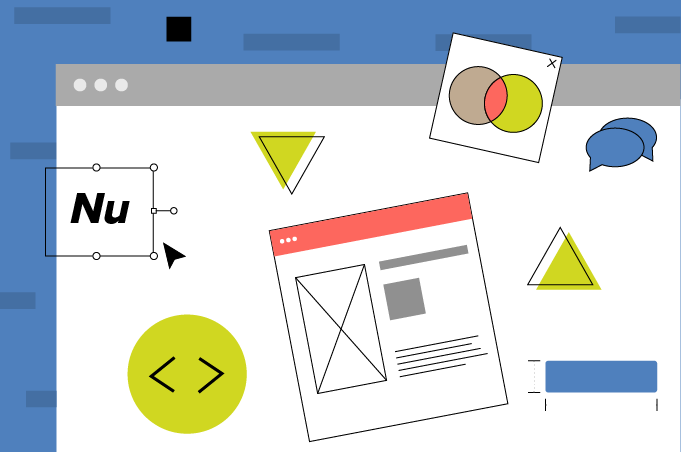 Building a website has become way more complex than it was, say, ten years ago. Now, there are whole teams of computer scientists working together to make sure it’s responsive, beautiful, bug-free, fast…

All these specialized jobs need someone to fill them. There are crossovers, evolving roles, and multidisciplinarians who give themselves new job titles — and that’s where things start to get really confusing, even for those involved.

In this article, we’re going to take a closer look at one of the more varied roles in web development: the UX Engineer. Read on to discover what one is, what they do, how they differ from a UX Designer — and what a typical day in their life looks like.

What is a UX Engineer?

A UX Engineer is part designer, part developer, as well as the link between the two. They are Front-End engineers who have a unique skill set that’s distinct from both. The below image shows where they sit among all the other web development roles. 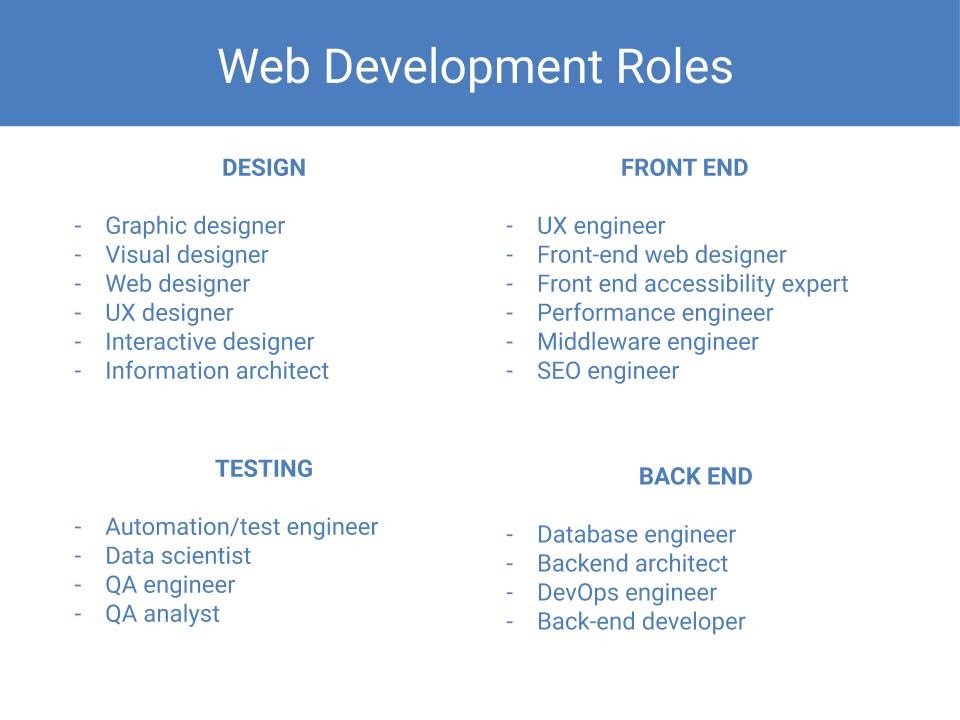 Where did all the UX roles come from?

Before we dive a little deeper into the job role, let’s take a step back and look at what UX (User Experience) is in general.

UX is an area that sounds new, but has been around as far back as the‘90s when cognitive psychologist Donald Norman joined the Apple team. His colleagues at the time all claim he was the brand’s official User Experience Architect (a job role previously known as ‘human interface research’).

UX has since popped up in all kinds of job titles. You’ve got UX Engineers, UX Designers, UX Researchers, UX Copywriters… If you’re new to it all, it’s easy to be baffled. Out of all of these, people often confuse two of them: UX Designer and UX Engineer.

UX Engineer and UX Designer are the two that get mixed up the most — and are often used interchangeably. But the two roles are distinct, and the clue as to how is in the second word.

What does a UX Designer do?

A UX Designer is a designer. This means they’re concerned with the look of the website. It’s all in the aesthetics and how they best help the user to navigate and enjoy their experience. In terms of tools, they use MindManager, Adobe Illustrator, Adobe Photoshop, Iconjar, Sketch, and Balsamiq, to name a few of the most popular.

What does a UX Engineer do?

A UX Engineer is an engineer. They focus on front-end developer tasks. They work with code: think CSS, HTML, JS, docker, vim, Chrome Dev Tools, Webpack, GitHub, and so on.

Their job is to build design systems (the style guide, design language, and component library) in a way that fulfills the designer’s requirements and is in-line with the brand identity.

What skills do I need to be a UX Engineer?

UX Engineer is a varied role, but generally speaking, they possess the following qualities:

The challenges of being a UX Engineer

Being a UX Engineer comes with some very specific challenges: staying up-to-date with tech and tools, juggling workload priorities, and hitting tight deadlines. But at the top of this list is cross-functional communication — or in other words, communicating effectively with different people and teams with very different priorities and job roles.

As a UX Engineer, you need not only be able to talk to and understand these different groups, but you also need to be able to explain value to them. This means knowing what it is they’re interested in and translating what you know into those terms. The more personable you are, the easier you’ll find this challenge.

Being a UX Engineer is a juggling act. You’re in the middle of several departments, all with different priorities — so the easier you can make collaboration, the better.

Using a cloud-based diagramming tool is one way to do this. Because it’s on the cloud, everyone can access it at the same time, from wherever they are in the world (good news for remote workers and clients). Designers can create wireframes and upload files and assets, while UX Engineers can log in and leave comments in real-time. Meanwhile, we store things like style guides and client feedback in a central repository for anyone on the team to access at any time. When everyone has the information they need at their fingertips, the easier it will be to communicate, collaborate, and build a beautiful, bug-free site, faster.

Collaborate on ideas to align your team's vision in Cacoo
RELATED: Intro to UML 2.5 diagram types and templates