A simple introduction to Kubernetes and the world of containers 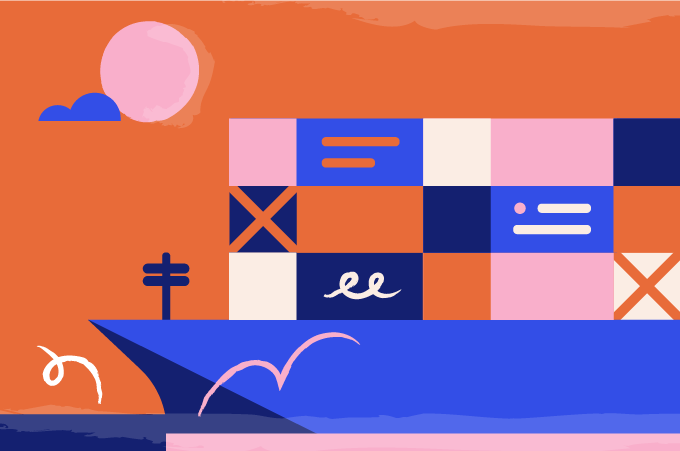 Automatic computer updates are annoying, especially when you’re in a rush — but imagine that on a company-wide scale. It’d be a complete disaster: when the system’s down, people can’t work.

Developers need to be able to update and maintain their company’s systems without bringing the whole organization to a standstill. And, as containers become ever-more popular, dev teams need more efficient ways to manage their systems. This is where Kubernetes comes in. Here’s everything you need to know about this sophisticated but powerful tool.

Kubernetes, or K8s for short, is an open-source container-orchestration tool designed by Google. It’s used for bundling and managing clusters of containerized applications — a process known as ‘orchestration’ in the computing world.

The name Kubernetes originates from Greek, meaning helmsman or pilot.

To fully understand Kubernetes and its advantages, we first need to take a look at how it all started.

Why do we need Kubernetes?

Organizations used to run on physical servers. The problem was, when performing multiple tasks on a single server, one application could take up most of the resources causing others to underperform. One solution was to have more servers, but as you can imagine, this got expensive pretty quickly.

Then things shifted towards virtualization. Multiple Virtual Machines (VMs) could run on a single physical server’s CPU, which meant that several applications could run simultaneously without performance issues. VMs also allowed applications to be isolated, which added an extra layer of security and flexibility. When one application needed to be added, updated, or repaired, the overall system remained unaffected. The main issue with VMs was their large memory usage.

Containers are similar to VMs. They have their own operating systems, file systems, CPU, memory, and process space — and they can be decoupled from the main infrastructure. The main difference is: they have a much lower memory footprint due to their relaxed isolation properties.

We use containers today. Containers run many complex application clusters, which are often challenging to manage efficiently. This is where Kubernetes steps in.

What does Kubernetes do?

Developers manage the containers that run applications to ensure there’s no downtime. If one container fails, another needs to take its place. Kubernetes handles this changeover automatically and efficiently by restarting, replacing, and killing failed containers that don’t respond to a health check.

It also monitors clusters and decides where to launch containers based on the resources currently being consumed — which means it’s useful for scaling, deployment, and general application management.

The Kubernetes command-line interface is called kubectl. It’s used to manage clusters and instruct the Kubernetes API server. The API server then adds or removes containers in that cluster to make sure the desired and actual states match.

A Kubernetes cluster is made up of the master node, worker nodes, and pods. Here’s what each of these terms means.

To learn more terminology, visit the Kubernetes website, which includes a full glossary, with explanations.

What are the benefits of Kubernetes?

Kubernetes is a powerful tool that lets you run software in a cloud environment on a massive scale. If done right, it can boost productivity by making your applications more stable and efficient.

What are the disadvantages of Kubernetes?

As with all things, Kubernetes isn’t for everyone. It’s famously complex, which can feel daunting to developers who aren’t experts with infrastructure tech.

It may also be overkill for smaller applications: it was made for huge-scale operations, rather than small websites.

Kubernetes isn’t necessarily the right option for smaller applications — but for big organizations, fast-growing startups, or companies looking to upgrade a legacy application, Kubernetes is a powerful, flexible choice.

Adopting new processes and technology is never easy. But the more flexible and user-friendly you can be when it comes to rolling out this notoriously complex tool, the happier and more collaborative your team will be.

The best way to get started is to give dev teams access to the tool as early as possible, so they can test their code early on and prevent expensive mistakes further down the line.

You can also help teams understand the basics with a Kubernetes architecture diagram. This visualizes the automation plan for deploying, scaling, and managing containerized applications — which makes it easier for teams to understand the process. 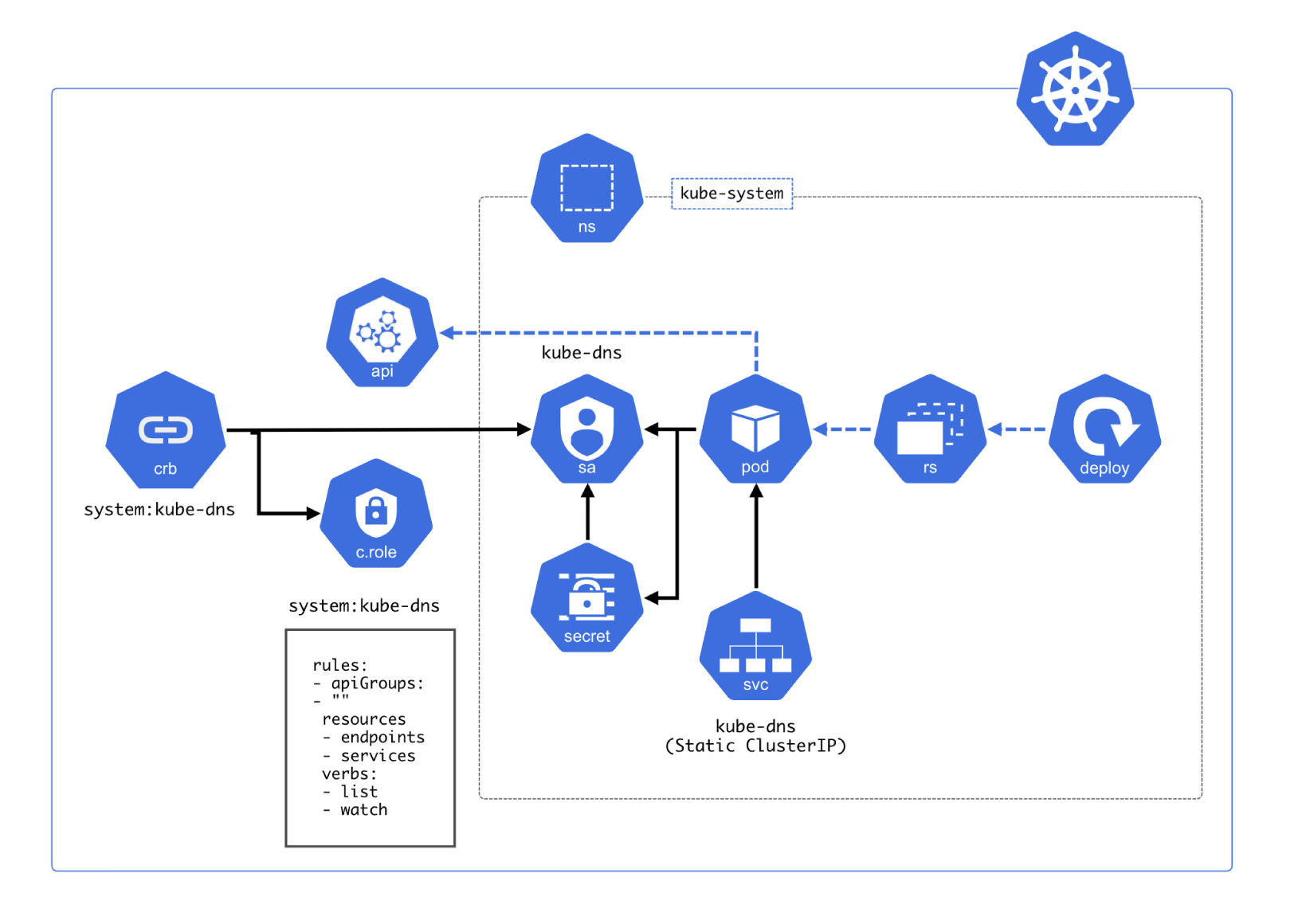 Architecture diagrams are essential for getting your teams working together. And, with the Kubernetes icons and templates now available in Cacoo, you can quickly create and share your architecture with anyone.

Collaborate on ideas to align your team's vision in Cacoo
RELATED: Migrating Cacoo to microservices